I’m really excited about the new singles that are coming out before Christmas.

There’s one Christmas track – All Through The Night – from an album that will be released before the festive season in 2019. I wanted to record all of the tracks at Christmas time… So the album won’t be available this year!

The other tracks are all from an album of Nocturnes that will be released early in January 2019.

Nocturne #1 -Sea Of Souls is out now – https://open.spotify.com/track/7HAqt8ff041NNUCrjn7iQg?si=vL_dPk55THOBoCwwsZuXhA 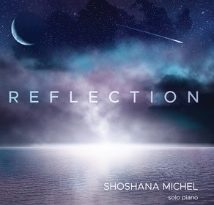 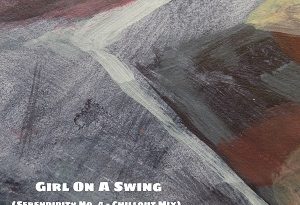 Girl On A Swing 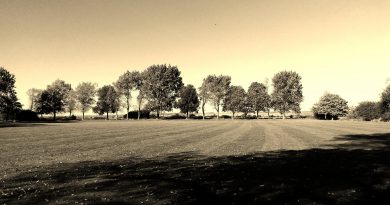 Like most of my albums, this collection has gone through several names during its birthing process. I considered all of

The Innocence Of Spring

The Journey We All Make